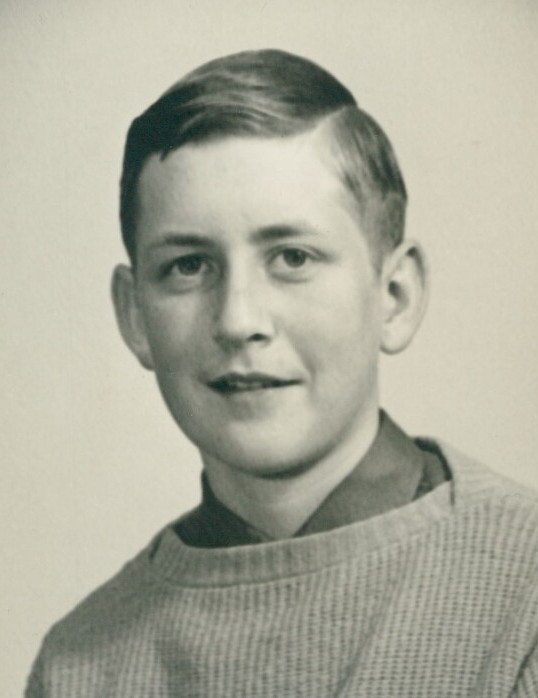 William Todd "Hank" Leslie, 67, El Paso, IL died at 3pm on Sunday, February 28, 2021 at El Paso Health Care Center. Cremation rites were accorded. A private graveside service will be held at a later date. Ruestman-Harris Funeral Home of El Paso and Calvert-Martin Funeral Home of Pontiac are in care of the arrangements.

William was born August 24,1953, in Chicago, a son of Charles William and Laura Mae (Kentfield) Leslie. Survivors include his mother, Laura Leslie, one brother, Kenneth Earl (Marcy) Leslie, Wildwood, MO; one sister Laura K (Kenneth W.) Reiss, Sidney, IL; and many nieces and nephews. He was preceded in death by his father.

William was a member of the First United Methodist Church in Pontiac.

During his high school years, his main interests were photography and aeronautics. While working in Tim's Imports, with the owner, he proved to be a quick study. He purchased a Sunbeam Alpine and looked so handsome driving about with the top removed. William and his father were always involved in building air plane models, flying them, and sometimes... crashing them! When they advanced to Radio Control Planes and flying them in "meets", William once said (famous for his wit and humor, even as a young man) "I build them, and Dad crashes them."

He was awarded a four-year ROTC scholarship in addition to receiving a full-ride scholarship for academic excellence in Aeronautics and Engineering to Kansas State University. While studying at KSU he discovered a new interest-- Sky Diving, often with a small group of guys at the local air field. Tragically, during a routine jump, a fellow diver's parachute failed to deploy, resulting in his death. Though William continued to sky dive for a while after the fact, PTSD and the monstrous mental illness, Schizophrenia, soon took over. As a family, we often look back and wonder if his direct witnessing to such a traumatic event was part of his "on-set" or if it was simply a heart-breaking coincidence. He could no longer follow his dreams or even function. He became lost in his own world.

Eventually, after living in many group homes and apartments and trying to just fit in-- he was placed in El Paso Health Center. He continued not as he once was, but carried on and worked to accept and find a new way to live throughout his struggles with mental illness. He lived there for 5 years, and made it his Home. He was appreciated, truly "seen" and loved, a "Staff Favorite" by all accounts at every group home. William Todd "Hank" Leslie was a clever, quick-witted and humorous gentle soul with "eyes like clear blue pools, that if you weren't careful, you could fall right into", a sentiment often shared by his mother, Laura Leslie. We will be forever grateful to the incredible, kind and supportive staff at the El Paso Health Care Center.

Memorials can be made to the El Paso Health Care Center or NAMI. Online condolences may be sent to the family at www.ruestmanharrisfuneralhome.com

To send flowers to the family or plant a tree in memory of William "Hank" Todd Leslie, please visit our floral store.

A Memorial Tree was planted for William "Hank"

Join in honoring their life - plant a memorial tree

To send flowers to the family in memory of William "Hank" Leslie, please visit our flower store.