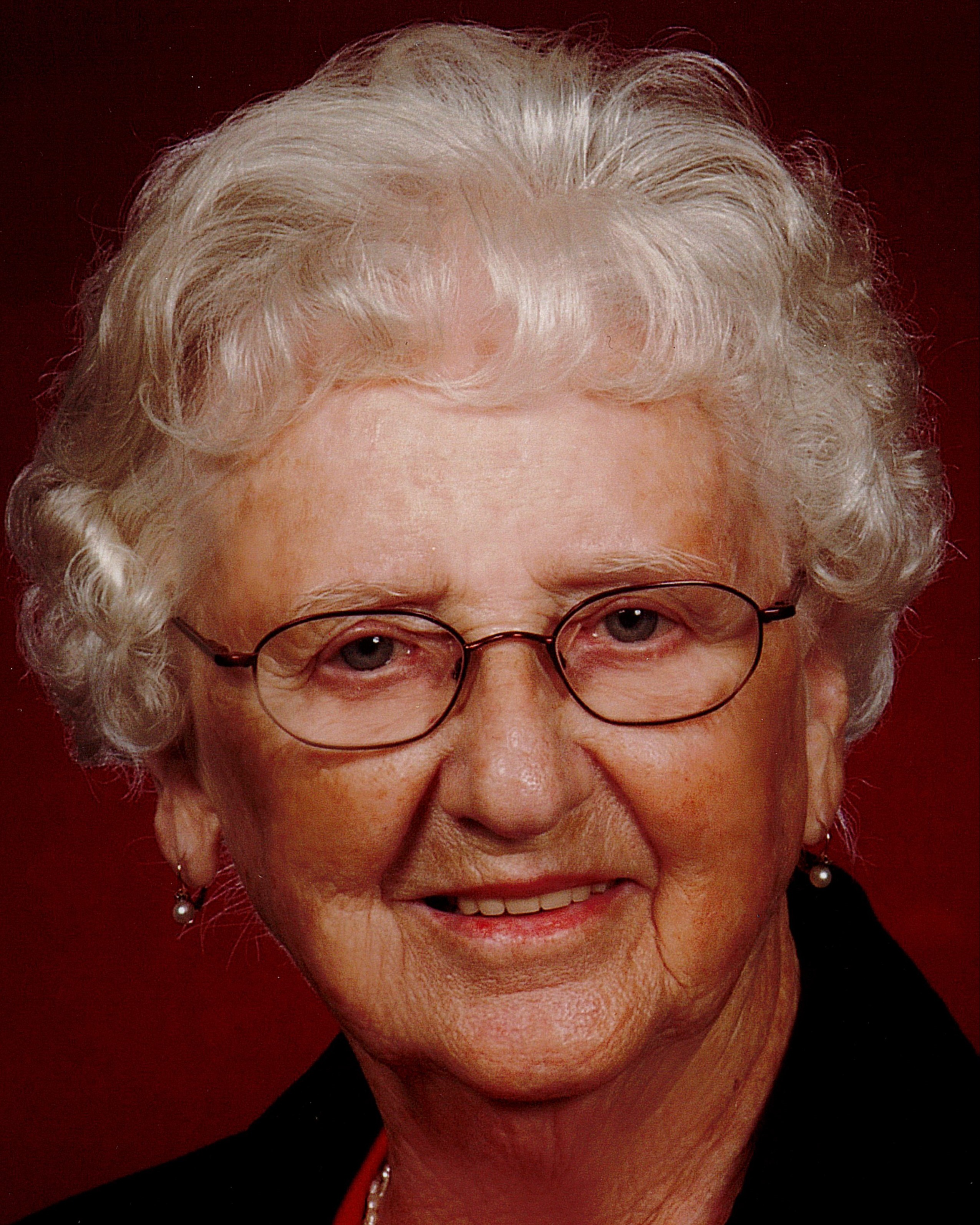 After receiving her nursing degree from St. Francis Hospital in Peoria she was employed at St. James Hospital in Pontiac in the maternity ward, later working in private practice of Dr. Leslie Lowenthal, and then retiring in 1982. Vera spent her life caring for others.

She was a lifelong member of St. Mary’s Catholic Church in El Paso and belonged to the Altar and Rosary Society for many years. Besides being devoted to her church she was devoted to the Chicago Cubs. They will miss one of their biggest fans.

Memorial contributions may be made to a Charity of the Donor’s Choice. Online condolences may be sent to the family at www.ruestmaharrisfuneralhome.com.

To send flowers to the family in memory of Vera Brady, please visit our flower store.