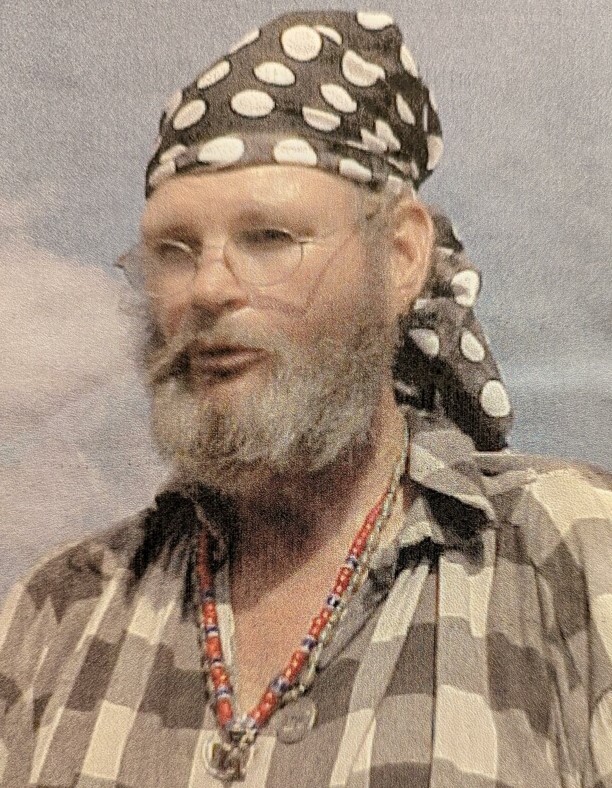 He was preceded in death by his mother and father.

Terry worked as a farmer most of his life.  When he retired from farming, he began groundskeeping for OSF St. Francis Medical Center in Peoria until retiring.  Terry was a Mason and a member of O.N.W.  For many years he actively participated in pre-1800 rendezvous.

There will be no services.  Cremation will be accorded.  Ruestman-Harris Funeral Home in El Paso is assisting with arrangements.

Memorials may be made to his family via the funeral home.

To send flowers to the family in memory of Terrence"Terry" Brady, please visit our flower store.