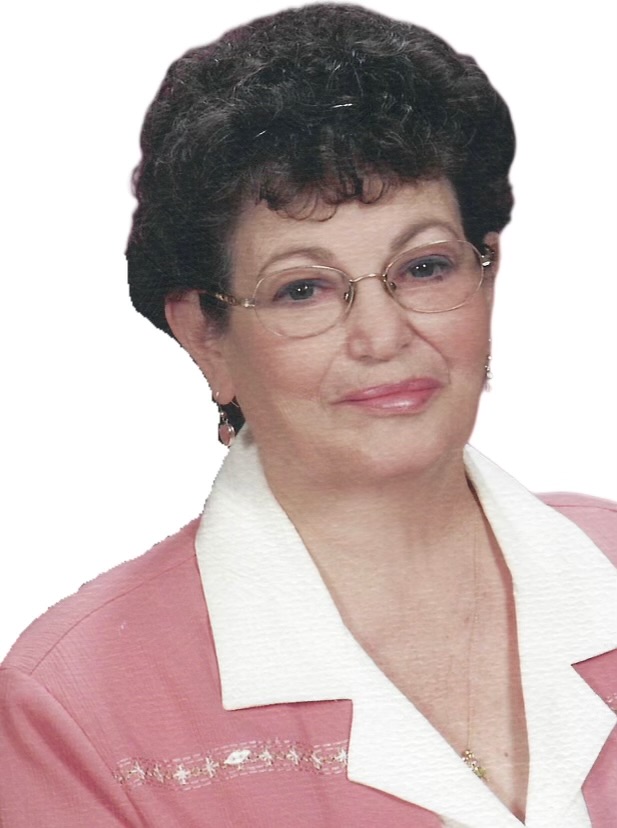 She was born May 22, 1947 at Bloomington a daughter of Marion and Jean Crago Hertlein. She married Darrell Duley on June 12, 1971 in Peoria. He survives.

Memorial Contributions may be directed to the El Paso Food Pantry. Online tributes and condolences may be sent to www.ruestmanharrisfuneralhome.com.

To send flowers to the family in memory of Sherry J. Duley, please visit our flower store.