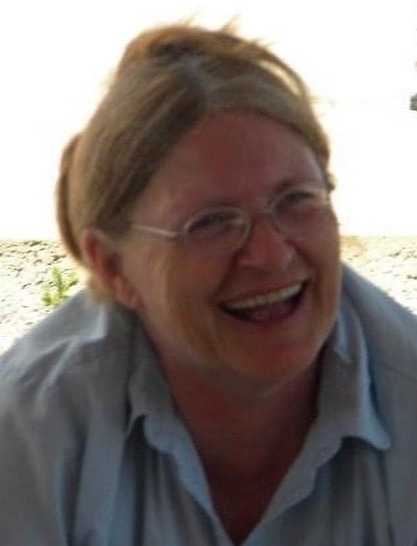 Rosa was born on February 10, 1959 in Bloomington, IL, to the late Eugene Phelps and the late Lila Lough (Cletus Levier). She married Steven M. Adkins. He survives.

Rosa worked for many years as a housekeeper. She loved doing ceramics and crafts. She was known as “Mama Bear” as she participated in Native American ceremonies.

Private services will be held for family. Cremation rites will be accorded. A Celebration of Life is planned for a later date.

Memorial contributions may be made to a charity of the donor’s choice. Condolences and tributes can be made online to family at www.ruestmanharrisfuneralhome.com

To send flowers to the family in memory of Rosa L. Adkins, please visit our flower store.