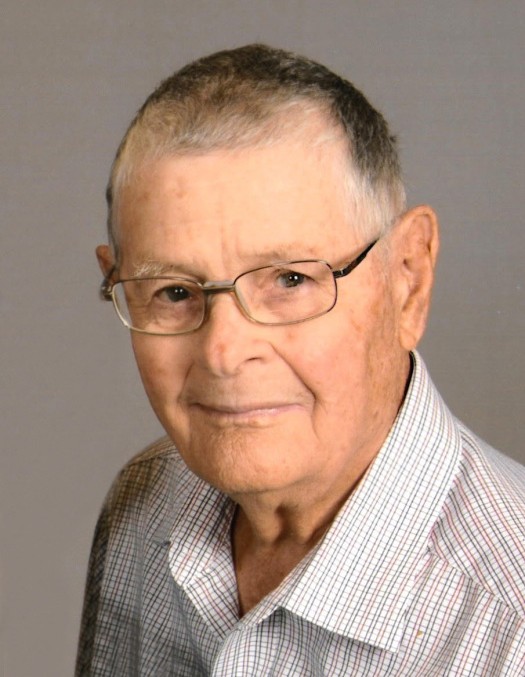 Robert A. "Bob" Hany 88, passed peacefully from this life into eternity with his family beside him on May 11, 2021 at Carle BroMenn Hospital, Normal, IL.

Bob was born on November 23, 1932, in Gridley, IL to Alfred and Bernice (Hershe) Hany.  He and his twin brother, Richard, were two of nine children.

Bob graduated from Gridley High School in 1952. He served a four-year term in the U.S. Air Force, stationed in Reno, Nevada.  He worked for 37 years in the early era of Data Processing at General Electric in Bloomington, IL.

Bob’s faith in Christ was most important to him and evident to all who knew him.  He and Marilyn were the glue of their family, opening their home and hearts to extended family, many friends and anyone who needed encouragement.  Their love, generosity and sense of humor have blessed many people.  Their union of almost 68 years has been a model of integrity, honor, self-sacrifice and deep family love.

Their grandchildren and great-grandchildren have brought them great joy and contentment. Amid the golf, travel and maintaining many relationships, Bob has enjoyed an abundant and fruitful life.  A life well lived.

To send flowers to the family or plant a tree in memory of Robert "Bob" A. Hany, please visit our floral store.

To send flowers to the family in memory of Robert "Bob" Hany, please visit our flower store.