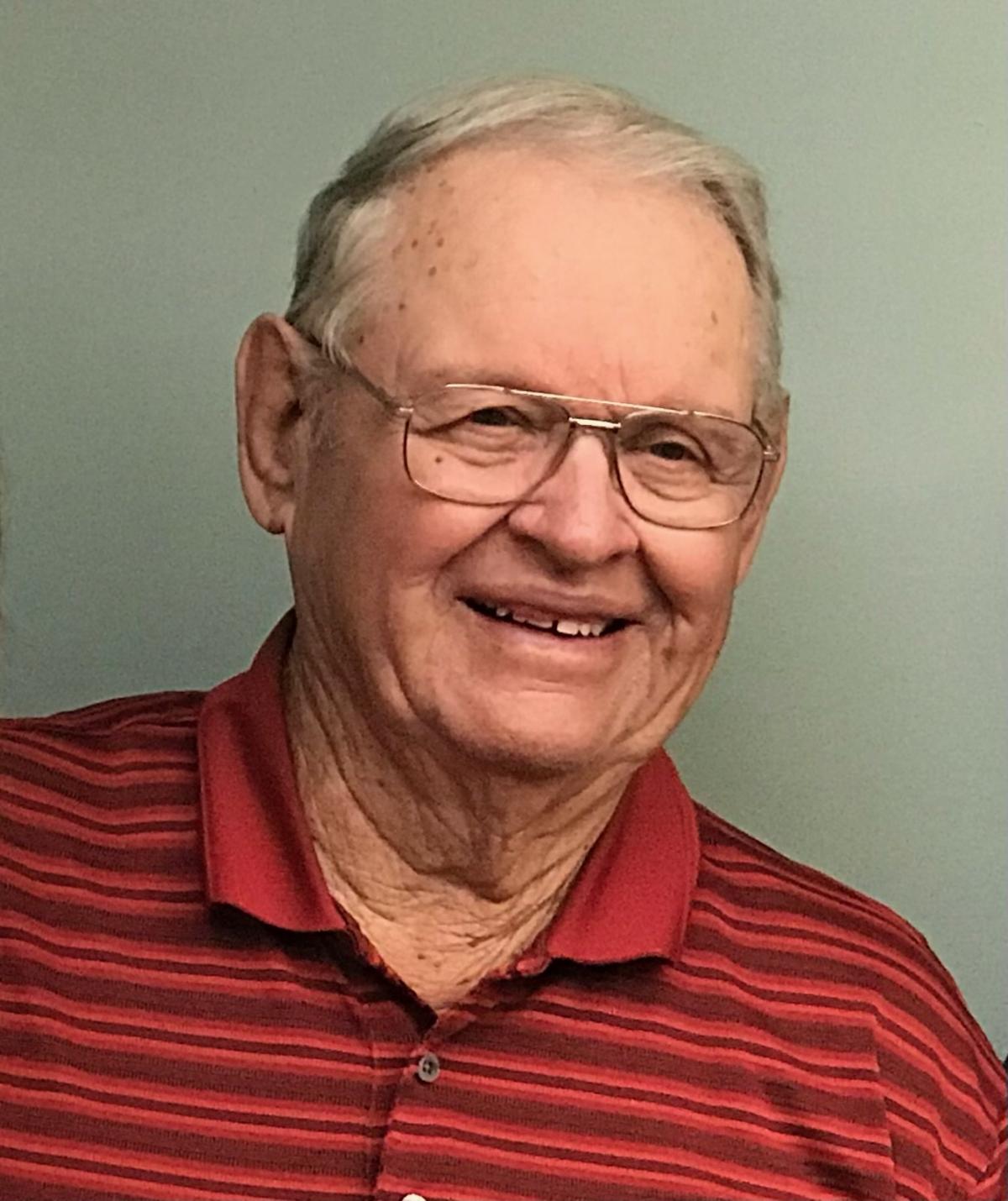 Raymond “Ray” William Weber, Jr passed away at 4:47 am on Saturday, July 9, 2022 at Apostolic Christian Restmor in Morton.

He was preceded in death by his parents, in-laws Richard “Dick” and Mary “Liz” Dishinger, Edward “Eddie” Dishinger and granddaughter Lindsay Weber.

Ray graduated from Minonk-Dana High School in 1953 and began farming with his father in the Long Point and Dana area. He continued farming with his son and grandson until he was no longer able. He loved Allis Chalmers tractors and Gleaner combines. His 7:00 a.m. pool game at the Ruff Elevator in Long Point was only interrupted for Florida, where he and Sally wintered for over 25 years on Pine Island.

Ray was a kind and quiet person, mainly because his wife did all the talking.  He loved to camp with his family when his children were young and enjoyed fishing in Florida in his later years.

The family would like to thank the staff of Apostolic Christian Restmor in Morton for their excellent care of Ray, as well as OSF Hospice.

Visitation and funeral services will be at Ruestman-Harris Funeral Home in Minonk. Visitation will be 5-7 pm on Thursday, July 14 and from 10-10:30 on Friday, July 15 before the funeral at 10:30 am.

Cremation was accorded and he will be buried in the Dana Cemetery.

Memorials may be made to the Alzheimer’s Association – Illinois Chapter or Long Point United Methodist Church. Online condolences may be left at www.ruestmanharrisfuneralhome.com

To send flowers to the family in memory of Raymond “Ray” William Weber, Jr., please visit our flower store.