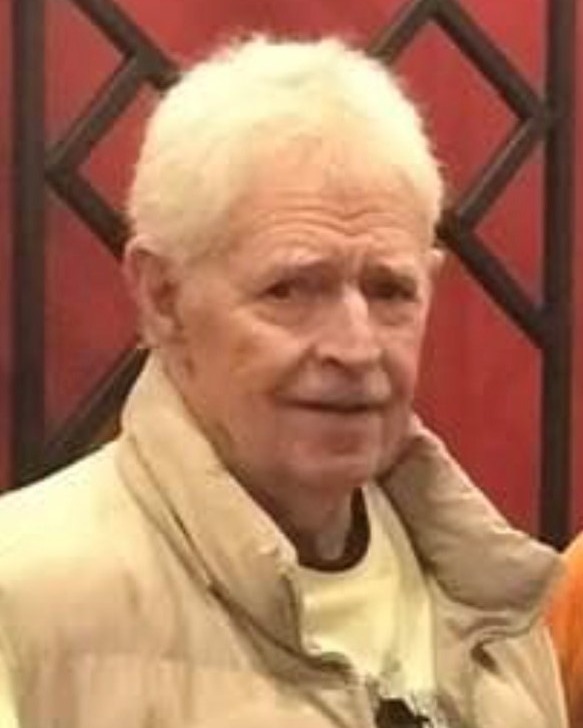 Jack was born on November 23, 1943, in Bloomington, IL to Delmar and Millie Mae (Elkin) Graybill. He was preceded in death by his parents, sister Candy Hartman, and son Todd Graybill.

Jack was a 1962 graduate of Lexington High School Lexington, IL.  Jack served in the Army and spent time on the DMZ in Korea, upon returning home he held several jobs before opening and operating Jack’s Lake Road Inn at Lake Bloomington which he retired after 40 years.

During Jack’s 40 years of the Restaurant and Bar business he never met a stranger.  He enjoyed the company of his family, friends and his many employees.  His life enjoyments included listening to music, boating and traveling to San Diego.

The family would like to thank the nurses and staff at the Villas of Holly Brook East Peoria and OSF Hospice of Peoria.  All who Jack created a special bond with.

A public visitation for Jack will be held at Ruestman Harris funeral home El Paso, IL on Saturday, October 22, 2022 from 12-2 pm with funeral service following the visitation. Chaplain Scot Shelburne. Military rites will be accorded after the services at the funeral home. A celebration of life will follow immediately at the VFW 6026 El Paso, IL.

Memorial contributions may be made to the OSF Hospice in Peoria, IL or VFW Post 6026 in El Paso. Online condolences may be sent to the family at www.ruestmaharrisfuneralhome.com.

To send flowers to the family in memory of Oren "Jack" Radford Graybill, please visit our flower store.