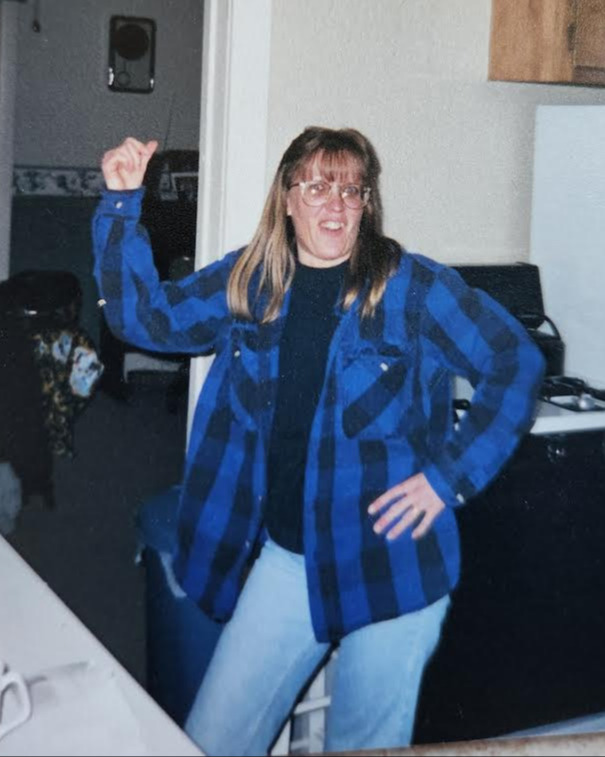 Jean worked at Oak State/ Hearthside in Wenona for many years. She loved being with her fur babies " hank" and " Bocephus" and in earlier years taking rides on the Harley Davidson with her husband, Heath. Cremation rites have been accorded. The family is having a Celebration of Jean's Life on Saturday, October 1, 2022 from Noon to 4:00 p.m. at Park Place at Central (an Oak Forest Park District event building located at 15601 S. Central Ave., Oak Forest, IL 60452.)

In lieu of flowers, memorials can be made to the family to assist with funeral arrangements which have been entrusted to the Ruestman-Harris Funeral Home, 775 N. Chestnut Street, Minonk IL 61760. Info 309-432-3999

Memorials may be sent to: