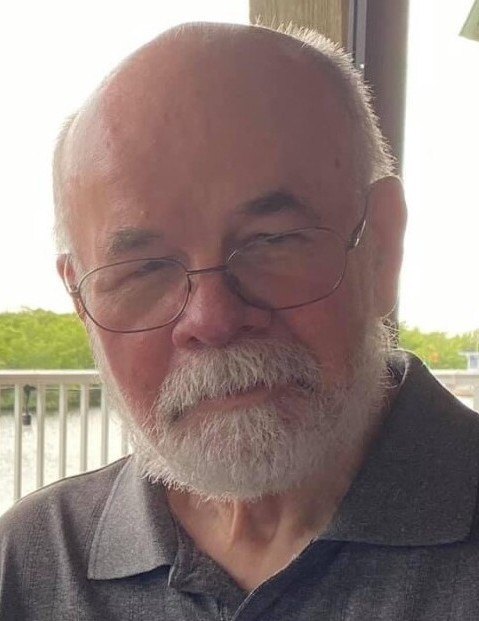 Harry was born on May 14, 1948 in El Paso, IL to Laurence “Bud” and Viola Hinthorne.  Harry Married Deborah E. Wickenhauser in October of 1968.  She survives.

He was preceded in death by his father, two brothers, one sister, three brothers-in-law and two nephews.

Harry was active during the Vietnam War serving in Germany with the U.S. Army 5th Infantry division in 1969.

Harry worked at Caterpillar for 30 years, Hudson Lumber Co. and Map Automotive.  Harry and Deborah retired to Florida in 2019.  He had fought Parkinson’s for the past several years.

A graveside service will be held at 2 p.m., Sunday, June 27, 2021 at Hinthorn Cemetery at Lake Bloomington. Chuck Freeney, Jr. will officiate.  Ruestman-Harris funeral home in El Paso is assisting the family with final arrangements.

In lieu of flowers, memorials may be made to A.C. LifePoints, 2073 Veterans Rd. Morton, IL 61550 in honor of Maria, his niece who is provided care and support there.

To send flowers to the family or plant a tree in memory of Harry L. Hinthorne, please visit our floral store.

To send flowers to the family in memory of Harry Hinthorne, please visit our flower store.