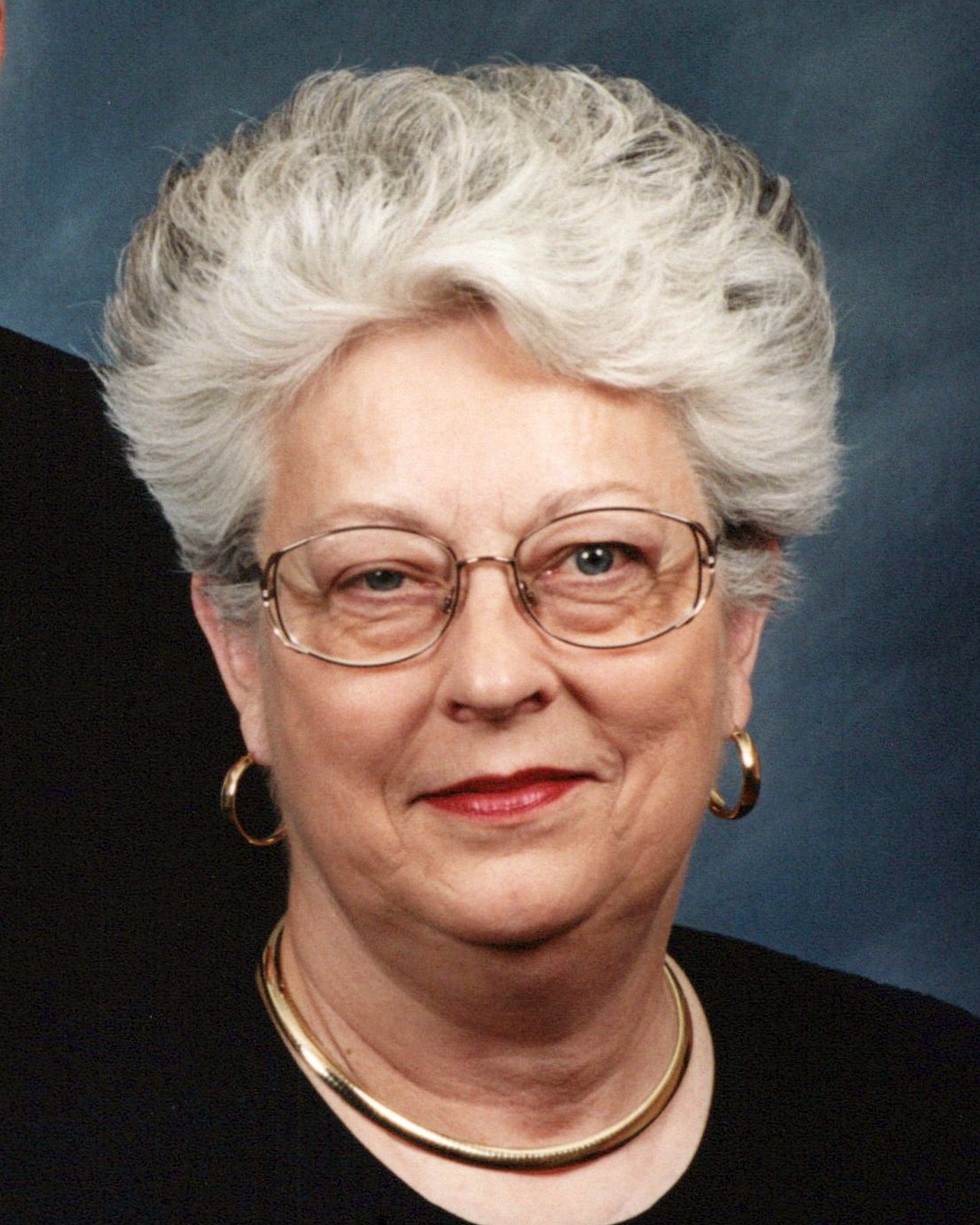 Dorathea Ann Stith, 80, of Minonk, IL passed away August 21st 2022 at Sugarcreek Alzheimer’s Care Center in Normal, IL where she had been living since December 2021.

She was preceded in death by her parents and her 2 sisters Billie Green and Myra Swinford and one son-in-law, Kurt Haas and her beloved Aunt Ellen and Uncle Bill.

She graduated from MDR High School and then worked at State Farm until starting a family.  She was a loving and devoted mother to her 3 girls sewing numerous outfits for them and baking many desserts.   She enjoyed taking care of her mother and other family members and neighbors.  Her hobbies included gardening and watching her hummingbirds in her many flowers.  She also enjoyed time on her front porch and going for drives around town.  She loved her family and was a very loving mother and grandmother who will be greatly missed.

Her family would like to thank her caregivers at Sugarcreek Alzheimer’s Care Center, Compassus Hospice and BroMenn Hospital.

She was a member of the First Baptist Church of Minonk.  Burial and a private family service will be held in the Minonk Township Cemetery. Ruestman-Harris Funeral Home in Minonk is assisting the family with arrangements. Memorial contributions in Dorathea’s name may be made to the First Baptist Church of Minonk, Alzheimer’s Association or American Cancer Society.  Online tributes and condolences may be made at www.ruestmanharrisfuneralhome.com.

To send flowers to the family in memory of Dorathea Ann Stith, please visit our flower store.