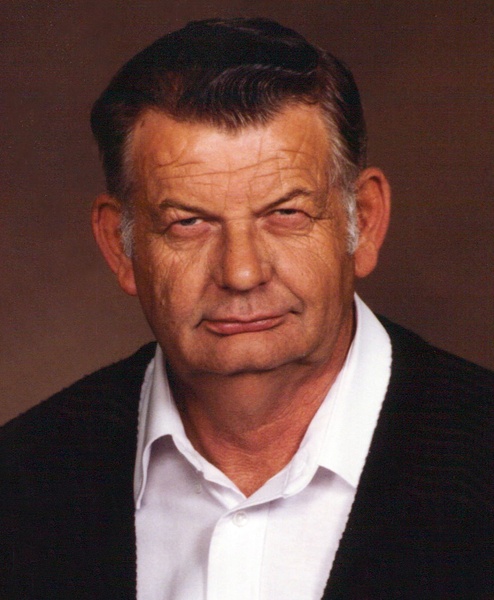 Donald was a US Air Force Veteran and a member of the El Paso Masonic Lodge. He worked for Caterpillar Tractor Co. for 33 years on the assembly line. Then he drove a semi on a daily route to Joliet. After retiring, he drove for Krumholz Trucking of Eureka.

Funeral services will be held at 11:00 a.m. on Wednesday, August 24, 2022 at Ruestman-Harris Funeral Home in El Paso. Pastor Brandon Current will officiate. Visitation will begin one prior to services at funeral home. Burial will be at Hinthorn Cemetery in Hudson.

Memorial contributions can be made to El Paso Emergency Squad. Online Condolences and tributes can be sent to family at www.ruestmanharrisfuneralhome.com

To send flowers to the family in memory of Donald L. McKinley, please visit our flower store.