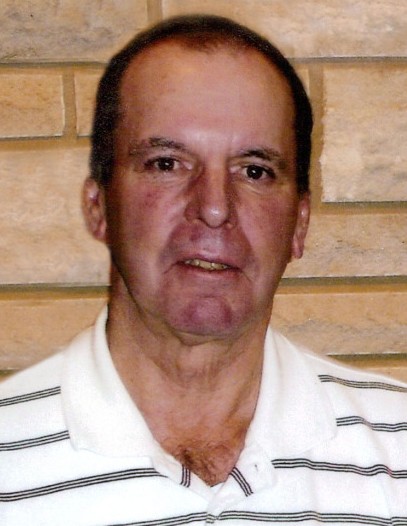 Dennis “Dinger” Cleary, 79, of rural El Paso, passed away on January 3, 2022 at Carle BroMenn Hospice Unit.  He was surrounded by family.

Dennis, a lifetime resident of El Paso, was born on June 29, 1942, son of Gene and Isabelle (Vogel) Cleary.  He married Jeanette Thomas in February of 1963 at Holy Trinity Church in Bloomington.

Preceding him in death are his wife Jean, his parents, brother Jack and sister Mary (Cleary) Adlington.

Dennis, a 1960 graduate of El Paso High School, excelled on the football field.  He attended St. Ambrose University.  His life quickly began in the world of Agriculture raising cattle, hogs and grain.  During the 1960’s, Dennis served in the Army National Guard.  He was a lifetime member of St. Mary’s Catholic Church in El Paso.  Dennis was also a member of the Knights of Columbus (Bloomington).  He served as a Pfister Seed dealer for many years.

Dennis had a love for football especially the Bears and Notre Dame.  He was an avid race enthusiast and really enjoyed ARCA and NASCAR racing.  Fast cars and boats were certainly a passion for Dennis.  He took pride in a few of his own over the years.

When not working on the farm, Dennis enjoyed traveling, snowmobiling and boating.  Some of his fondest memories were spending time at Lake of the Ozarks and winter at Ft. Myers Beach with family and friends.

For over 60 years his entire world surrounded farming.  Dennis can now rest in peace watching over the fields from above.  His work on Earth is done.  His farm told a story and that story lives on.  Dennis was loved and will be greatly missed by family and friends.

We would like to thank Hospice Care at Carle BroMenn and the many people who have tended to his care over these years.

Memorials may be made to the charity of the donor’s choice.

To send flowers to the family or plant a tree in memory of Dennis “Dinger” Cleary, please visit our floral store.

To send flowers to the family in memory of Dennis “Dinger” Cleary, please visit our flower store.