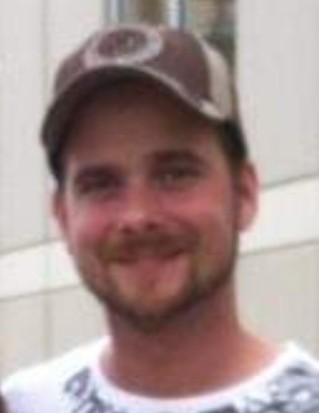 Chris was born August 16, 1974 at Macomb, MS a son of James L. and Katherine Ross Gibson. He married Jennifer Rustemeyer on May 1, 1992 in Bloomington. They later divorced.

He was preceded in death by his parents and a brother, Carlton Stanhouse.

Chris worked at the El Paso IGA and always had a smile on his face.

Celebration of life services will be held at 4:00 p.m. on October 2, 2021 at the Eagles Lodge Bloomington, IL . Burial of cremains will be in Gridley Cemetery. Ruestman-Harris Funeral Home, El Paso is assisting the family with services.

Memorial contributions may be directed to his children.

To send flowers to the family or plant a tree in memory of Christopher A. Gibson, please visit our floral store.

To send flowers to the family in memory of Christopher Gibson, please visit our flower store.