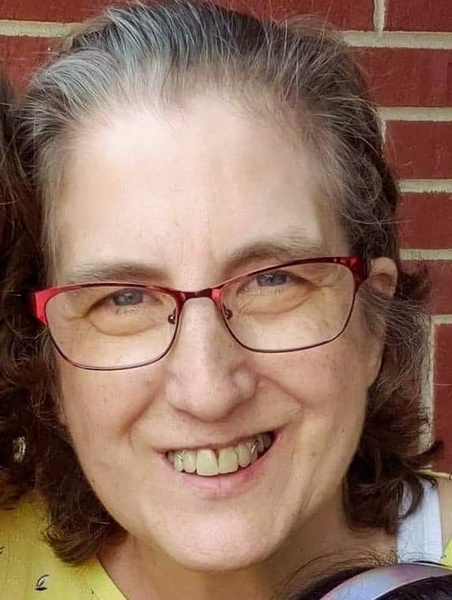 Charlotte Louise Heyungs, 60, of Eureka passed away at 2:20 p.m. on Friday, August 5, 2022 at Carle BroMenn Medical Center in Normal.
She was born on December 16, 1961 in Peoria, IL a daughter of Charles and Mary Brown Bridgeman. She married James Heyungs on May 23, 1986 in Eureka. He survives.
Surviving also include a daughter, Tracy (Anthony) Ditto of Arkansas; one son, Mark (Jessica) Heyungs of Bowling Green, KY; daughter, Ashley (James) Moreno of Eureka; mother, Mary Bridgeman of Manito; siblings, Charles Bridgeman of Pekin; Kathy Reed of Arizona; Pam Smith of Chillicothe; Larry (Phyllis) Bridgeman of Manito; David (Patty) Bridgeman of Peoria; Terry (Cheryl) Bridgeman of Alma; Steve (Nancy) Bridgeman of Chillicothe; Richard Bridgeman of Tennessee; 13 grandchildren; three great grandchildren.
She was preceded in death by her father, one brother and one sister.
Charlotte was the office manager for 34 years at Sam Leman in Bloomington.
Charlotte was a member of St. John’s Lutheran Church in Secor where funeral services will be held at 11:00 a.m. on Wednesday, August 10, 2022. Reverend Michael Peters will officiate. Visitation will be held from 10-11 a.m. prior to services at the church on Wednesday. Burial will in Secor Cemetery. Ruestman-Harris Funeral Home in El Paso is handling arrangements for the family.
Memorial contributions may be made to the American Cancer Society or St. John’s Lutheran Church in Secor. Online condolences may be sent to the family at www.ruestmanharrisfuneralhome.com.

To send flowers to the family in memory of Charlotte Louise Heyungs, please visit our flower store.