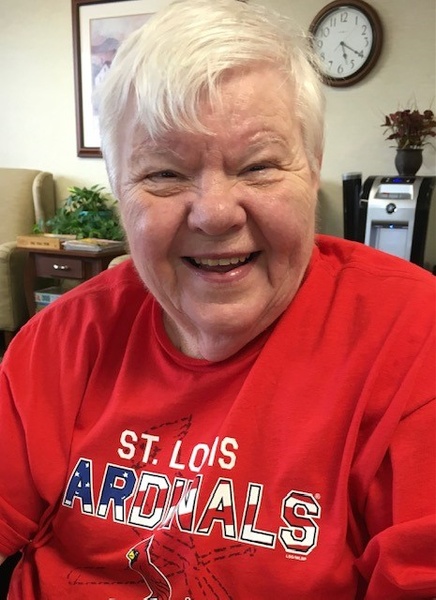 She was preceded in death by her parents and one daughter, Christie Jayne.

Betty retired from DuPont in El Paso as a technician.

She was the church organist for 40 years at the United Methodist Church in El Paso. She was a member of the American Legion Auxiliary and was an active community volunteer.

In lieu of flowers, memorials can be made to United Methodist Church in El Paso or El Paso Rescue Squad or American Legion Auxiliary or CommUnity Well. Online condolences may be sent to the family at www.ruestmanharrisfuneralhome.com.

To send flowers to the family in memory of Betty J. Henry Wheeler, please visit our flower store.