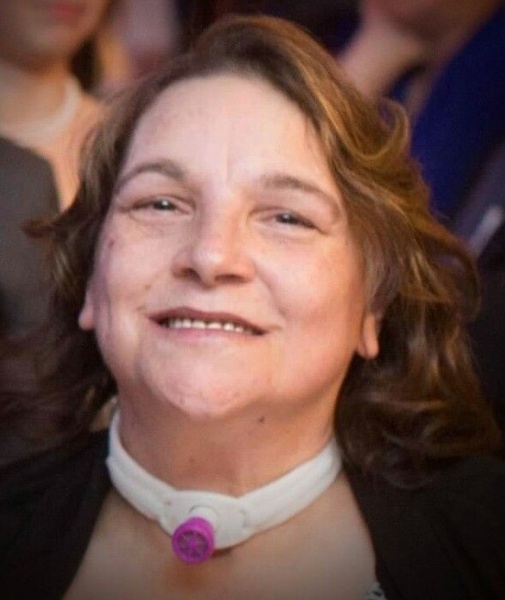 She was born on July 24, 1960 in Peoria, IL a daughter of Clifford and Janet Lowder Seggerman.

She was preceded in death by her parents and one brother, Ronald Seggerman.

Lori was at one time the manager of the bus station in Bloomington later she was a pharmacy technician for Jewel-Osco in Normal.

She was a member of St. John’s Lutheran Church in Secor.

Lori’s greatest love was for her grandkids and her furbabies which gave her endless joy. She enjoyed painting and crafting and listening to her 70’s and 80’s hard rock music.

Graveside services will be held at 11:00 a.m. on Tuesday, November 2, 2021 at Secor Cemetery. Rev. Michael Peters will officiate.  Ruestman-Harris Funeral Home in El Paso is handling arrangements for the family.

Memorial contributions may be made to the family. Online condolences may be sent to the family at www.ruestmanharrisfuneralhome.com.

To send flowers to the family or plant a tree in memory of Lori A. Ballard, please visit our floral store.

To send flowers to the family in memory of Lori Ballard, please visit our flower store.